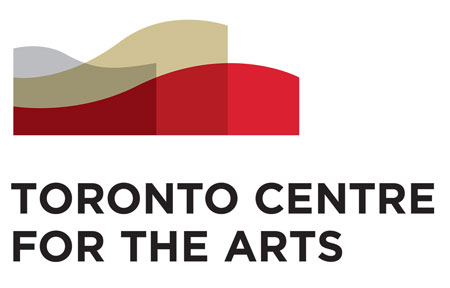 “The Little Black Fish” is one of the most celebrated contemporary children's stories in Iran. It has inspired generations of Iranians to dream big and explore new horizons. Maaa Theater produced a free adaptation of Samad Behrangi’s story for the stage in 2016 after it was selected by New Victory Theater for their Artists LabWorks program. It has since performed in several cities including at Hamedan International Theater Festival for Children and Youth, where it was nominated for six awards and won four. Its Brooklyn performance was a New York Times pick for children events back in April 2018.

Samad Behrangi's short story is about a fish that lives in a small stream and wonders about the world beyond his stream; he wants to live a life with aspirations and purpose. He embarks on an eye-opening journey with the spirit of a dreamer experiencing an awakening, but in the process, he does more than that. The path leads him to wisdom, courage, awareness and study of complex social relations. The story of “The Little Black Fish” is a revelation, not just an experience. It is about stepping outside the confines of a self-centred life, and about drawing a distinction between the wandering and the stationary. It has a pedagogic value with numerous underlying political messages and shows a path to freedom, equality and justice, with a simple analogy for children to understand.

Not recommended for children under 4
Latecomers may not be admitted