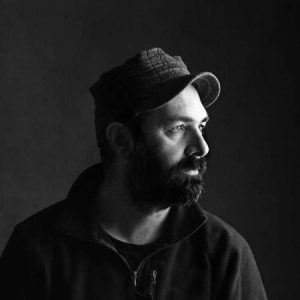 Mohammad Aghebati (Director) is a graduate of Theatre Directing at Tehran Art University and was a Special Research Fellow at Yale School of Drama. His focus on young audiences is inspired by his deep belief in the power of art as an educational tool.
Aghebati has decades of experience in directing plays for adults and young audiences in his homeland, Iran. He has received various awards for his plays including the Young Artist Medal of Honor from Iran’s former President Mohammad Khatami. Aghebati was a member of the Leev Theater Group, which is known as one of Iran’s most successful and critically acclaimed theatre groups. In 2007, Aghebati was selected and commissioned by the Japan Foundation to direct a new interpretation of Oedipus Rex, which played in Tokyo.
In the US, his “Hamlet, Prince of Grief” was presented as a part of the Under the Radar Festival at NYC’s Public Theatre (Review at New York Times). Since then, it has been presented at Asia Society in New York, Brigham Young University and at the University of Southern California, and Sarasota’s Ringling Festival. Aghebati is currently a lecturer at Tehran University and serves as a jury member at various festivals.