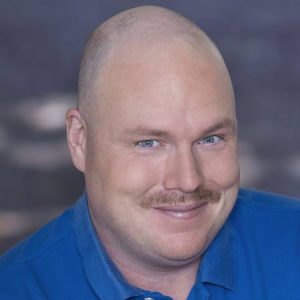 Peter Sullivan is an enthusiastic participant in theatre, film, television and national as well as local politics. His theatre performances include Pentonville, The Tiny Mustache, Nosce Te Ipsum, and DublinDwnDoublz. His presence in films such as Pain and Suffering, 1-800-948-ROME, My Father, My Don and television series such as Mysteries at the Museum, Shadow of Doubt, Silent Library has had a big impact on his advancement in his professional career.