The story of America and Britain overthrowing democracy in Iran in 1953, told in extraordinary detail using never seen before footage and documents. Brought to life with a unique and mesmerizing performance by Ralph Fiennes. 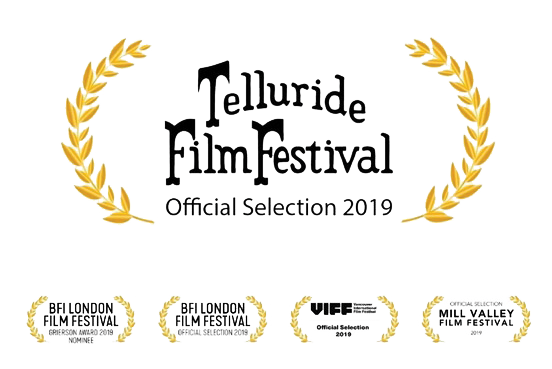 While making a documentary about the CIA/MI6 coup in Iran in 1953, Iranian director Taghi Amirani and editor Walter Murch (Apocalypse Now, The Conversation, The English Patient) discover never seen before archive material hidden for decades. The 16mm footage and documents not only allow the filmmakers to tell the story of the overthrow of the Iranian government in unprecedented detail, but it also leads to explosive revelations about dark secrets buried for 67 years. Working with Ralph Fiennes (The Grand Budapest Hotel, Schindler’s List, The English Patient) to help bring the lost material to life, what began as a historical documentary about four days in August 1953 turned into a live investigation, taking the filmmakers into uncharted cinematic waters. The roots of Iran’s volatile relationship with America and Britain has never been so forensically and dramatically exposed. 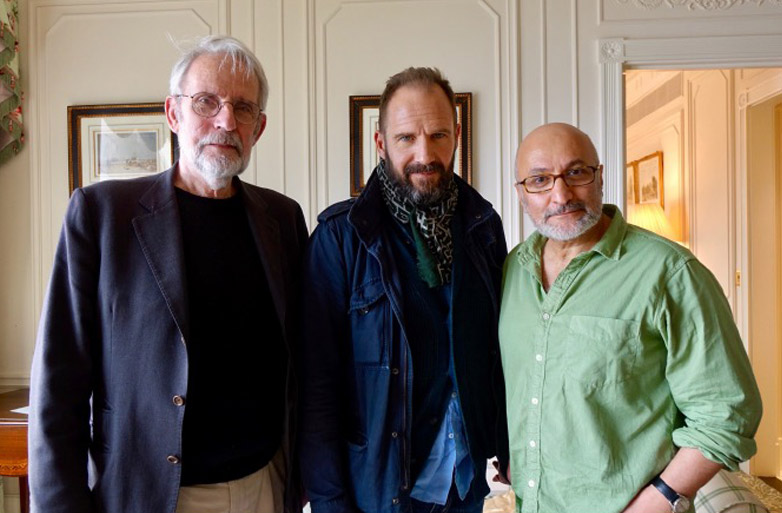 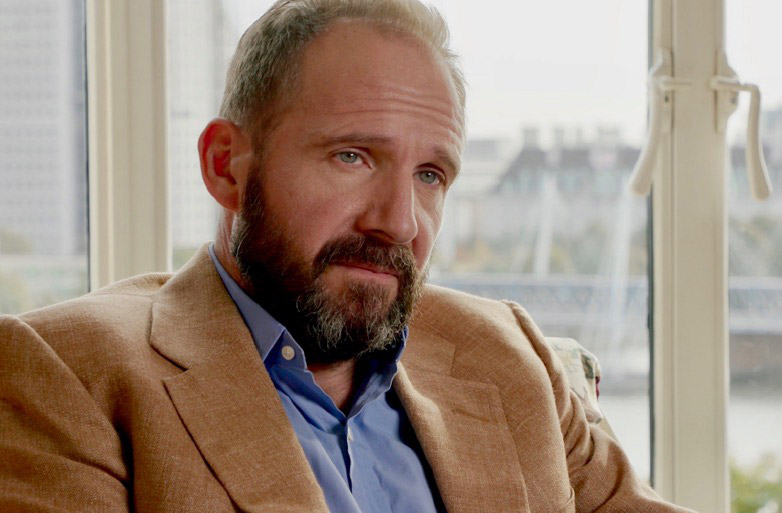 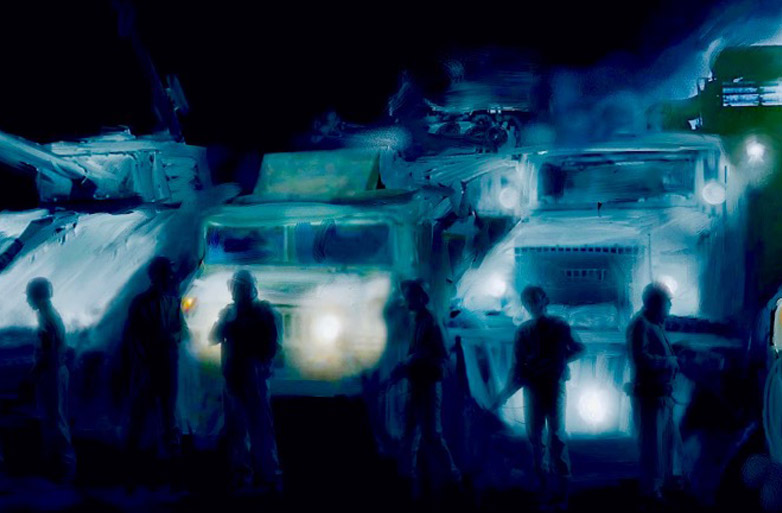 “This is big. This is going to be big!”
Werner Herzog

“a superb work of journalism and research”
Vancouver Observer