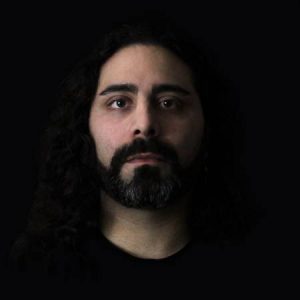 Sina Momtahan is an autodidact producer/multi-instrumentalist, playing both classical Persian and western instruments ranging from setar, tanbour, and divan to guitar, bass, flute and the piano. He began his music education from the age of eight by participating in the first series of music classes for children that used the Carl Orff method in Iran. He continued with classical piano lessons for another four years and later went on to discover new horizons on his own as a solo musician, occasionally participating in bands and musical projects. He also completed an Audio Technology MA at the University of West London and has been working actively in the studio and live sound settings since 2007.