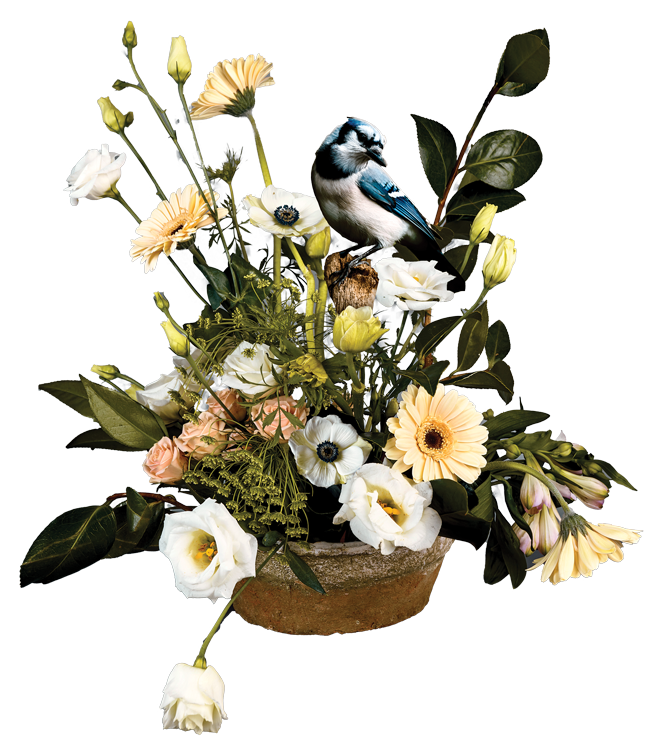 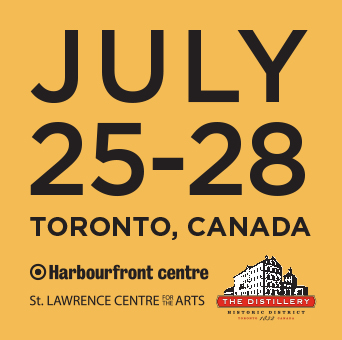 Unity is often mistaken for homogeneity or uniformity. It can easily be confused with unanimity. In fact, unity only becomes meaningful when it arises from a foundation of diversity and consensus amongst opposing views. The common interests of those with conflicting positions. The resonance of self interest, be it individual or group, with the common good of a broader spectrum with shared interests.

Unity is therefore a precious harmony of dissonant interests that is difficult to reach and easy to breach and when reached, presents the most efficient of civilized functionality. The state of being united or joined as a whole assumes the inherent dissonance of the individual parts that compose the whole.

Human civilizations thrive on diversity and the only way to avoid uniformity and homogeneity, is to strive for unity in diversity. Many a great civilizations in history began from a homogenous core and only achieved the status of Civilization when they reached the state of unity in diversity as they grew into a civilization. Some however, germinated as an amalgamation of diverse peoples who either sought or found unity. The Persian Empire fits the latter example of ancient civilizations. The perseverance of the Persian culture to this day, is due to a great extent to the inherent diversity engrained deep within the identity known today as Iranian. History, culture and diversity itself, become identifiers of a peoples who are diverse in ethnicity, vicissitude of creed and geography. In the case of Iran, unity takes on a different form that is much closer to the true spirit of unity that is only precious and practical when reached on a foundation of diversity.

Unity is therefore neither the presumption of conformity nor is it an invitation to forced tolerance. At best, unity acknowledges difference, variety and diversity as inevitable realities that must not be resisted or eliminated, but encouraged to the point where the common interest takes precedence over self interest.

In the best examples of modern civilization, what unites a people is not race, religion, or nationality but the amalgamation of peaceful coexistence of all of these differentiating factors towards a common goal.

Tirgan Biennial of 2019 celebrates Unity and the precious state of unity in diversity as the essential ingredient for peace and prosperity among people.