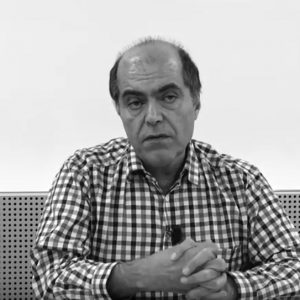 Mohsen Mottaghi obtained his doctorate in sociology from l’Ecole de Hautes Etudes en Sciences Sociales in Paris. He was a professor of sociology and social psychology at l’Institut supérieur de l’intervention sociale and currently works in the public sector as an educational instructor in the city of Versailles. He has written several books and articles in both Persian and French, including on the relationship between intellectualism and religion in Iran.

Abstract
In the 1950s, a phenomenon appeared in Iran that later took on the name “religious intellectualism” or “Islamic intellectualism”. The introduction of modern education, the presence of young Iranians in universities and the inability of traditional clergy to respond to the modern needs of Iranian youth led to the new generations’ efforts to redefine religion outside of established structures, and based on new readings of religion in the new socio-political and intellectual environment in Iran. The topic of my talk will be the evolution of these movements in contemporary Iranian history, and will be divided in three parts: the genesis and formation of this movement throughout the 1950s to the Iranian Revolution of 1979; the years of rethinking and redevelopment following the Revolution; and the patterns and models of religious modernity within which new thinkers are currently working.