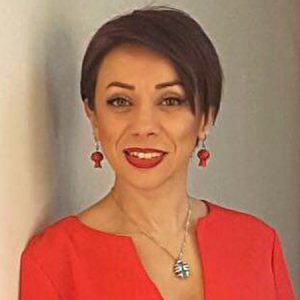 Banafsheh Taherian is a bilingual (Persian/ English) actress and voice actress living in Toronto. She is a self-motivated and enthusiastic voice talent with 10 years of experience in a wide range of projects requiring different voices. Recently she had a role in “#16 Hudson” series broadcast on TVO kids. She started her acting career with theatre in Toronto in 2012. Her first work was “The Conference of the Birds” (Workshops) directed by Soheil Parsa. Some of her latest works include “The Cripple of Inishman” directed by Siavash Shababanpour and “Sleeping in an Empty Cup”, “Dance of Torn Papers” and “Swim Team” directed by Aida Keykhaii performed at Summerworks 2018 festival. She has been expert moderator and MC for a number of high profile Iranian-Canadian events including the world famous Tirgan festival since 2013 in Toronto.