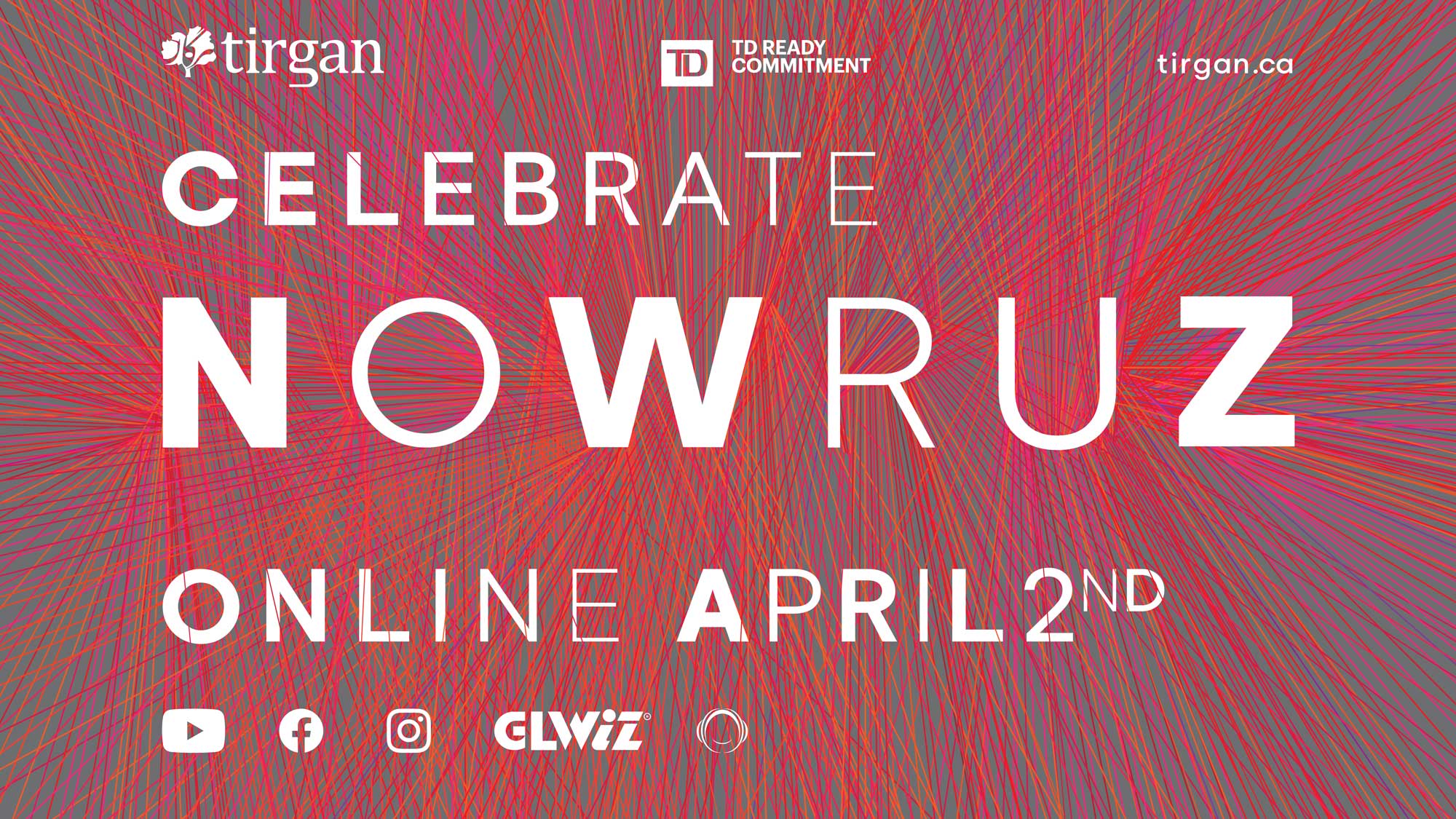 Iranian is a nationality that only bears meaning as a diverse tapestry, not merely of  ethnicity, but of creed, colour and even history. It is impossible to contemplate the  Iranian identity by omitting any of the multitude of elements that are essential to being  Iranian. Therefore as an historic entity Iran is synonymous with diversity, in every  aspect of its being. The fact that diversity is as ancient as its inception, makes what  many refer to as Persian, ahead of its time. The Iranian identity grew not from a  homogenous tribal core, but from the convergence of incongruent peoples who  resonated in a common appreciation for diversity and grew outward seeking to thrive  on diversity. Where singularity became the unifying flag for conquest for some, Persia  formed as a model of mosaic identity if not by design, by sheer necessity of time and  place.

The Iranian nation as a geographic entity is another component of the diverse identity  that adds complexity to the definition of Iranian as a nationality. Instead of gravitating  towards singularity, the Iranian identity continues to this day and despite many an effort  to the contrary, gravitates towards ethnic multitudinousness. This complexity in identity  and geography has born enormous challenges for Iranians.

The survival of Iran as a nation and nationality, despite its tumultuous history of  grandeur, conquest, defeat and despair, is very much indebted to its multifaceted  diversity. Instead of defeat and dissolution, every conquest or invasion of Iran only  added to the national quilt that made Iran less destructible. In fact if one can coin the  Persian Experiment, it is more one of perseverance in resilience than resistance to the  point of collapse.

This year marks the beginning of a new century in the Iranian calendar. For Iranians,  this thirteenth century began with a constitutional revolution that consolidated nearly  four centuries of conflict between tradition and modernity. An internal conflict that was  interrupted by world wars and yet another revolution of another kind in the first half of  the thirteenth century. The second half was even more tumultuous, seemingly moving  Iran in a trajectory opposite to what kicked off the century.

Now, as the Iranian calendar heralds a new century of 1400 and we face the challenges  of a global pandemic, Iranians demonstrate yet again that perseverance has been and  continues to be the most important key to our survival. Perseverance in the face of  adversity, perseverance in maintaining, upholding and celebrating our diversity.  Perseverance in appreciating the depth of this diversity to the core of our existence as  a people and as a nation. Perseverance in our steadfast resilience, even when we do  not resist, for every epoch in our history no matter how dire, destructive and invasive,  has only added to richness of a national tapestry the world knows as Iranian. A national  tapestry that began several thousand years ago as a concept or experiment that may

have been ahead of its time, but we as Iranians persevere in remaining a model if for no  other reason than our diversity. We as a people may have a claim to progress in human  history; one that can only be maintained by our perseverance in diversity.