The Seeds of the Pomegranate – Ensemble Topaz 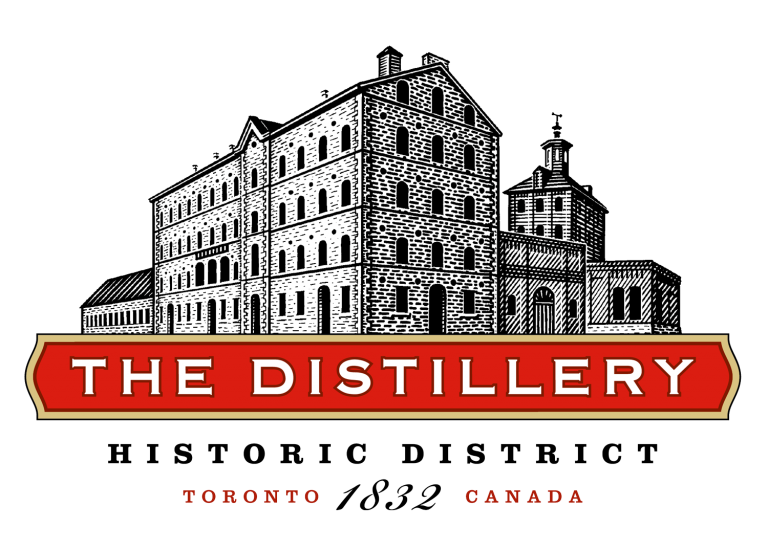 Ensemble Topaz is a Toronto-based performance company dedicated to traditional and contemporary dance and music from Iran, Afghanistan, Tajikistan, and South Asia.

This program presents dances of Iranian and Persianate heritages (Iran, Afghanistan, Tajikistan). The symbol of the pomegranate is widespread throughout art, poetry and music in Persianate cultures. The pomegranate is a fruit of multiple seeds, which are all tightly connected to each other. Many of the areas they study the dance and music are regions which share a border and have deep cultural influences on each other. The dances Topaz Ensemble presents are showcased in their traditional costumes and clothing, with brief explanations about these dances and their heritage before each performance.
Additionally, there will be a brief introduction and performance of the Baluchi traditional instrument Alghoza by their MC/musician Mike Anklewicz, who is one of the few musicians in North America to play this instrument (and is a recipient of Ontario Arts Council Chalmers Fellowship to study this instrument in depth in the Thar Desert) preceding the Baluchi dance presentation.

Ensemble Topaz also frequently engages in international collaborations, working with guest artists such as Akmaral Kainazarova of Kazakhstan for the concert Pomegranate Garden: An Evening of Central Asian Dance and Music and Fariba Hedayati of Iran for Hands in Harmony.

Ensemble Topaz is also the recipient of an Ontario Arts Council Recording Grant and is currently recording their first music release. 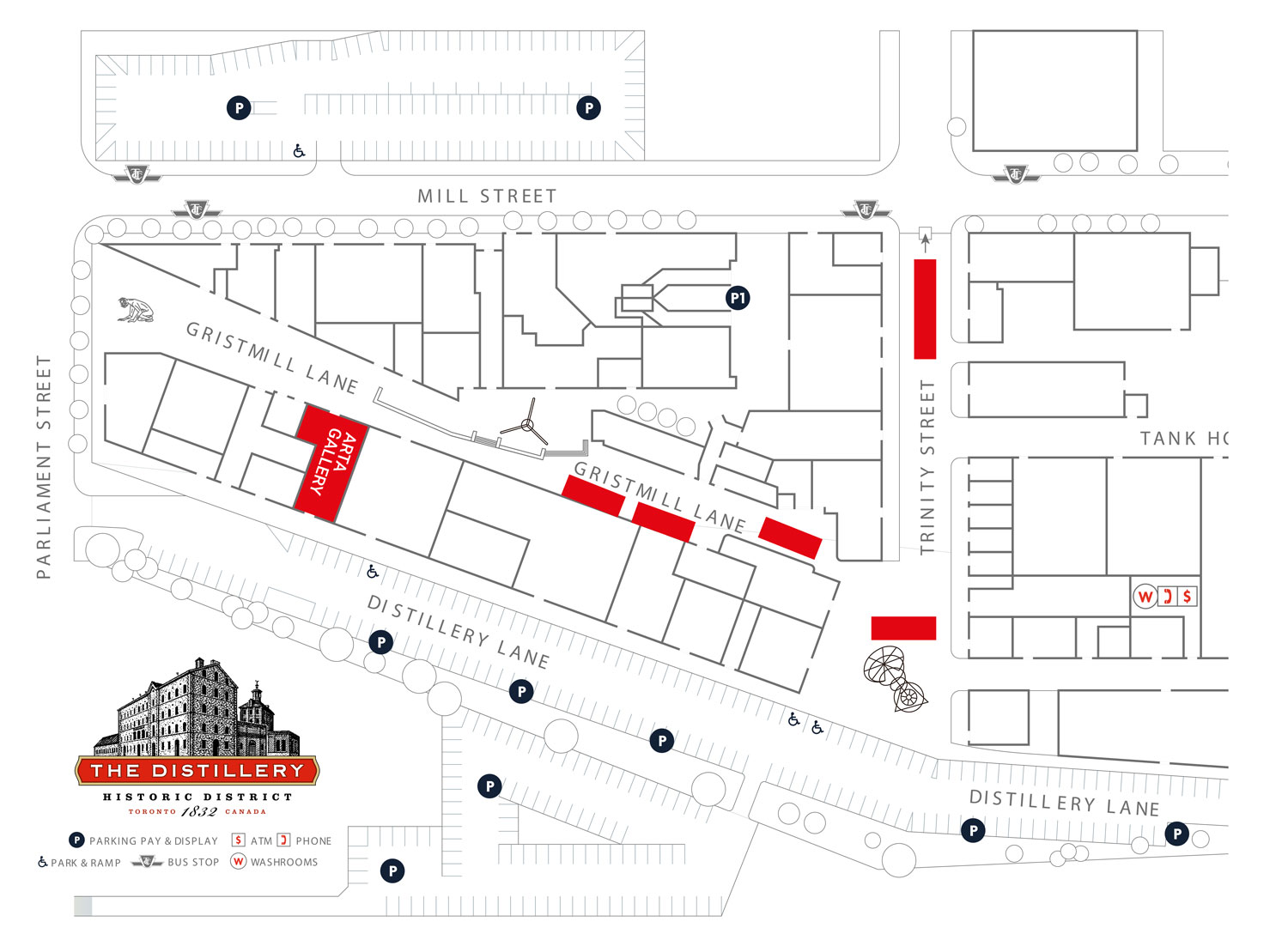