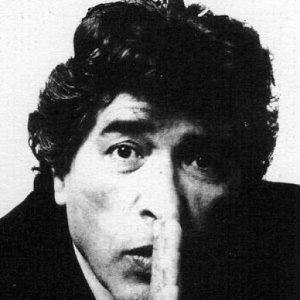 Author, Poet of the New Wave

Yadollah Royaï born 1932 in Damqan, Semnan Province, Iran) is the poet of the New Wave or the Poem of Imagination in Iranian Modern Literature. He is a graduate of college of law and human sciences and he has worked for the state television for several years. His poetry renewed debate about the relative value of form and context in modern Persian poetry. Yadollah is careful to produce unity in his poems. His sea songs reflect French symbolism. He moves to exotic marine landscape and creates glorious lyrical images, focusing mostly on symbols rather than metaphors in image building. His lyrics are and deeply imbued with Persian mysticism. Royaee invented and intro His work “Le Passé en je signature” was translated into French in 2002.