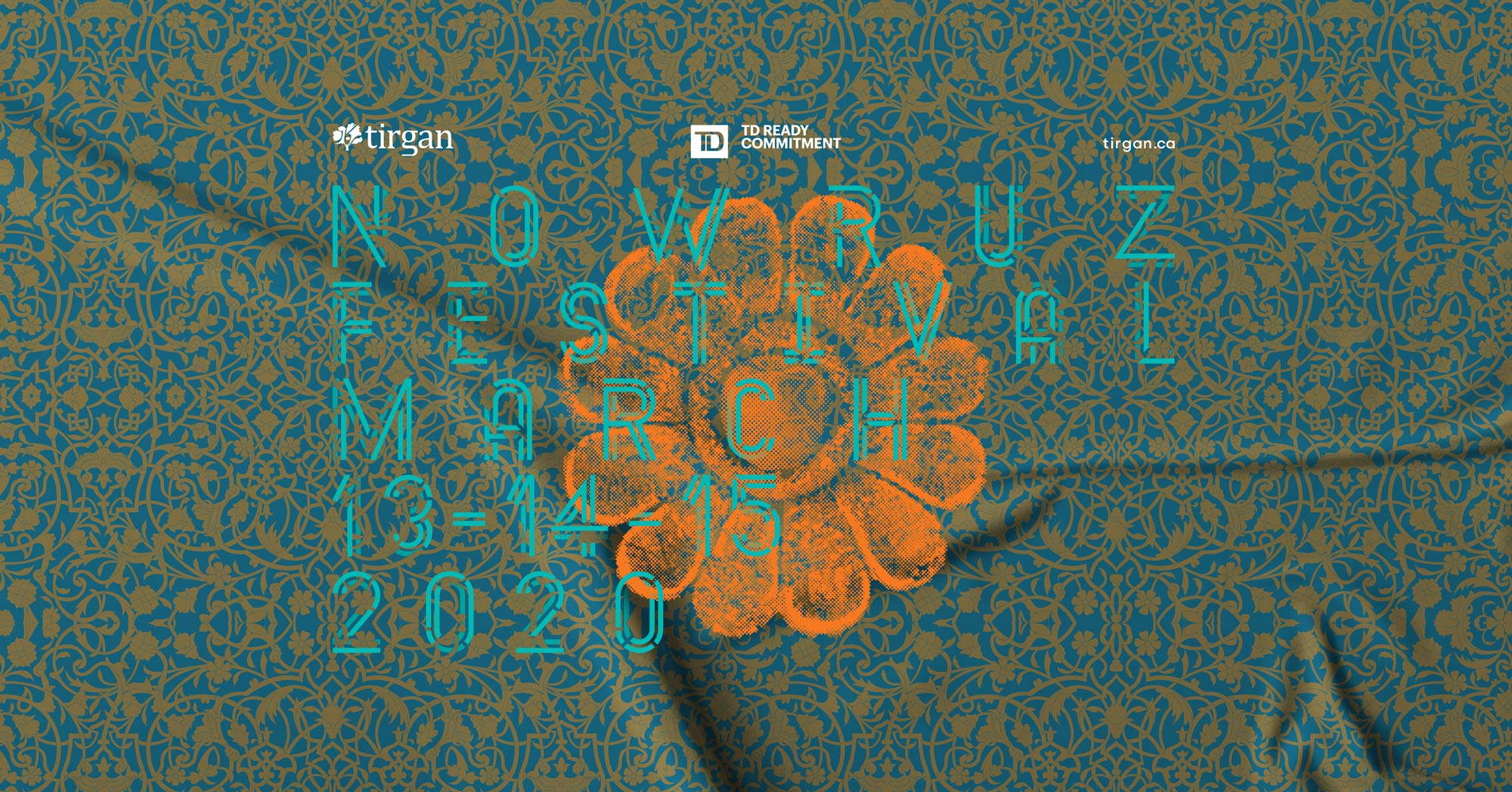 Throughout our long and rich history, we the Iranian people have endured our share of hardship and tragedy. Our mythology, ancient saga of heroism and modern arts are inundated with tales of invasion, war, oppression, tragedy and tyranny. Some of the historic lows that the diverse, multicultural people of Iran have endured could possibly have extinguished many a nation but instead Iran, the Iranian people, the nation of Iran persevered, overcame adversity and marched ahead in history always unified as Iranians. In fact Iran as a historic entity, exemplifies the true meaning of unity in diversity.

The question remains; how does Iran continue to survive? What propels Iranians forward and through some of the most devastating low points in its history? What is the wisdom that inspires Iranians to rise above nationalist fervour, ideological stagnation, racial prejudice, or even religious bigotry, and overcome adversity, tragedy and disaster?

The inexhaustible asset that Iran as a historic entity of many millennia bears for Iranians, is a cultural heritage and artistic tradition that is not ornamental, but substantial to every generation’s identity and survival. At every epoch of Iranian history, our traditions, rituals, mythology were congealed in the arts and nurtured a culture that helped to maintain the Iranian identity by evolution, not an insistence upon the past or status quo. The richness of such a heritage is most evident in the fact that over time, this survival mechanism did not dilute, compromise or morph, but enriched our identity as Iranians. Our artistic tradition therefore became a double edged sword, always as a peaceful means to overcome adversity.

At every major occasion, Iranians turn to poetry and the written word to delineate the true value of that occasion. The substantive nature of the arts, especially as a survival mechanism, in the life of every Iranian irrespective of their language or dialect, is so deeply engrained that even the every day, colloquial interaction of Iranians contain poetry and hidden meanings. For Iran and Iranians, Arts and Culture are as much a matter of identity as a diverse but unified nation as they are a defence mechanism for survival in the face of adversity. At times to resist invaders or oppressors and at other times, to recall and remember bygone times, as a means to pave contemporaneous ruins in order to build a new future.

The last quarter of the Persian calendar has put the theory set forth herein to the test. Once again, Iranians experienced turbulent times, tragic times, trying times even for a nation akin to tragedy. The recent turbulence hit particularly close to home for the Tirgan family and the Iranian-Canadian community. Hot  on the heels of heart wrenching violence and bloodshed on the streets of Iran late last fall followed by regional tensions and warmongering, an international civilian flight was shot down over the skies of Tehran. We lost many of our best, most innocent and most promising from amongst us.

Iranians, Iranian-Canadians, the Tirgan family and this time Canada by extension, and as a new home away from home for so many Iranians reached a turning point. For all of us life after flight 752 is not what it was before that ill fated flight took off from the Tehran International Airport.

Yet again, Iranians shall persevere. Yet again, we shall draw from our history, arts and culture not to cure or even ease the pain, but to absorb the pain and add another feather to the great phoenix that flies overhead above Iran as a nation and as a nationality.

It is in this spirit that the Tirgan family is preparing for the next Nowruz festivities. We shall celebrate but this time, the memory and lives that were taken from our midst. We shall greet the new year with happy smiles but this time, with heavy hearts that have endured pain. We shall turn the page of history but as have our ancestors for millennia, not to bury and forget the past, but to always remember the price we paid to remain who we are as a nation.

This year, the Tirgan Nowruz celebrations will be held in honour of those whose lives were taken by the tragedy of the ill fated flight 752. We shall honour our ancient tradition of renewal and rebirth as we shall honour the memory and lives of the victims. We shall stand with the victim’s families and share the unbearable pain that they endure.

This year the Tirgan Nowruz Ceremonies will be a celebration of another birth, Tavallodi Digar. We collectively lost a part of us with that flight and in our rebirth from that tragedy, we shall carry in us forever the spirit of those who shall witness every new year with us, among us, keep their love in our hearts, in the bosom of the phoenix that never ceases to fly above us.