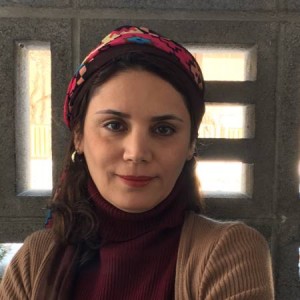 Afsaneh Zamani is one of the well-known directors in puppetry and ritual and traditional theatre in Iran. She studied Puppetry Shows (B.A) and Art Research (M.A). She began her activity on television and cinema and she later moved on to the theatre. She was also a board member of Mobarak UNIMA (Iranian Branch of UNIMA).
Zamani has directed many shows for children and adults and participated in many festivals as a jury member. She has also has received awards from international festivals.

The Story of Amu Nowruz and Puppet Making

The Story of Amu Nowruz and Puppet Making