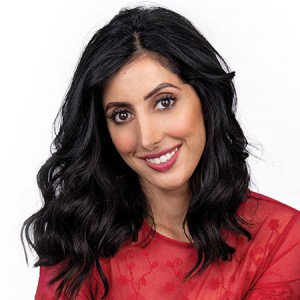 Melissa Shoshahi is a stand-up comedian, actress, and writer. She tours all over the country and the world, bringing her witty personality to the stage, and knows no limits. When it comes to comedy culture, politics, race, and gender are all fair games. Famous for her spot-on Kim Kardashian impression, Shoshahi originally hails from Seattle, Washington, and has been doing stand-up comedy for 9 years. She has been featured on Laughs on FOX, All Def Digital, Fusion TV, HULU, Nickelodeon and has acted in a myriad of independent films. Melissa performs stand-up comedy that incorporates stories about her Persian-American upbringing, relationships, and fun characters. Her high energy and animation make her a memorable act to watch!