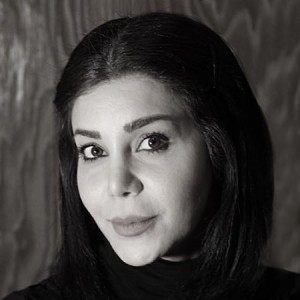 Golshad Moradi was trained in the most well-known Iranian acting school and also passed acting courses in Germany and France. She has been on stage in theatre since 2004 and has appeared in leading roles in more than 20 plays and 2 films. She has been well credited in different International festivals including Midtown International Festival, Broadway New York, US, Donzdorf International Germany, Rencontres France, and also in Festivals in Lithuania and Armenia. She moved to Toronto in 2015 and has appeared in 4 plays and a film since.