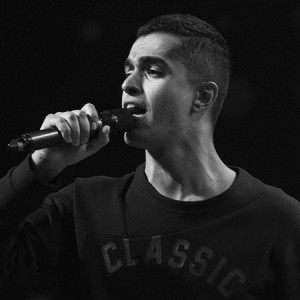 Behzad Leito (born February 24, 1992) is an Iranian rapper, singer and producer. He first became known as a member of ‘Paydar’ rap group. He later became a solo artist, releasing many hit singles such as Naab, Fogholadeh, Farda. He is also known for his successful collaborations with the music group ‘Zedbazi’.

In October 2014 He released his debut album called “Khakestari” featuring hit singles such as Palang, Naab, & Doostam Hastan. His style is influenced by American new school rapper Drake, and he has mentioned in interviews that he wants to produce songs in the same style.