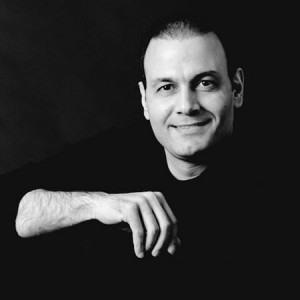 Alireza Ghorbani was born on January 31st, 1972 in Tehran, Iran. He started taking vocal lessons at age 12 and became the solo vocalist In Iran’s National Orchestra when he was only 27. Ghorbani is a great artist deeply rooted in traditional music but also of an insatiable curiosity and openness to other cultures. His ability to vocalize the rare techniques of Radif and Tasnif distinguishes him from his peers and makes him a successful artist in the new generation of Persian classical musicians.

Ghorbani also has the experience of working in cinema and television. His voice has made many television shows and films memorable for the audience. These projects include “Kif e Engilisi”, “Shab-e Dahom”, “Madar-e Sefr Darajeh”, “Kimia”, “Aghigh”, and “Pedar”. He gets invited to many of the international music festivals every year and is recognized as the most active traditional Iranian singer since he has performed at major venues across the world.

Join us for a concert focused on the wealth of Iran national music, orchestral repertoire written for renowned Iranian singer Alireza Ghorba …